Biomedical research laboratory focuses on the development of liver-humanized mice as an animal experiment model that can be used for research on infectious diseases such as hepatitis virus and malaria and development of new drugs. More than 80% of the liver of a liver-humanized mouse is consisted of human hepatocytes, and it has been revealed that not only expression patterns of drug metabolism related genes and plasma proteins, but also properties of drug metabolism are similar to those in humans. 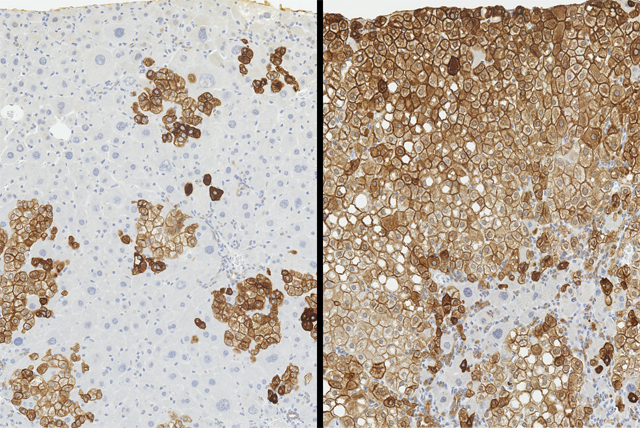 Oncology laboratory has been establishing more than 500 human tumor cell lines (xenografts) since the appearance of nude mice more than 30 years ago and has provided the xenografts to many pharmaceutical companies for screening of anticancer drugs. Most recently, recipient mice have been changed from nude mice to NOG mice and it is now possible to produce xenograft models by transplantation of fewer cancer cells. 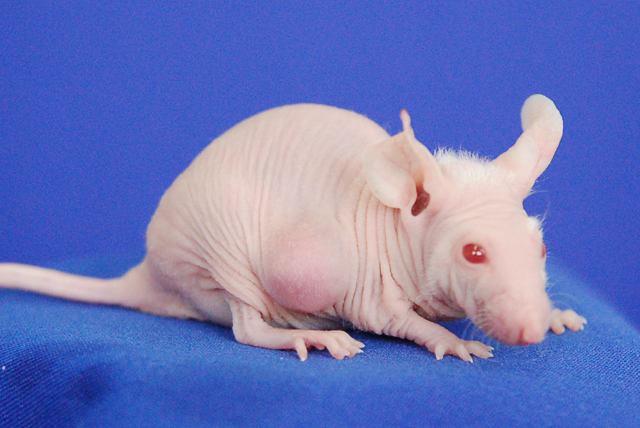 Immunology Laboratory creates "humanized mice" into which human cells and tissues are engrafted through the development of immunodeficient mice. For example, researches have been conducted to reconstitute the human blood immune system in highly immunodeficient "NOG mice" developed by CIEA, and new model animals have been created through new genetic modification technologies to enable in vivo experiments to be performed at the actual places where research and development take place, such as drug discovery and safety studies. 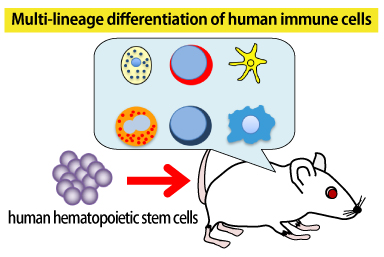 Genetic Modification Laboratory is developing techniques to create genetically modified animals such as transgenic (Tg) mice and knockout (KO) mice. Utilization of genome editing technology and artificial chromosome technology enables the creation of various animals. These technologies enable artificial control and visualization of gene functions, which are expected to help in the understanding of biological phenomena and lead to drug discovery. 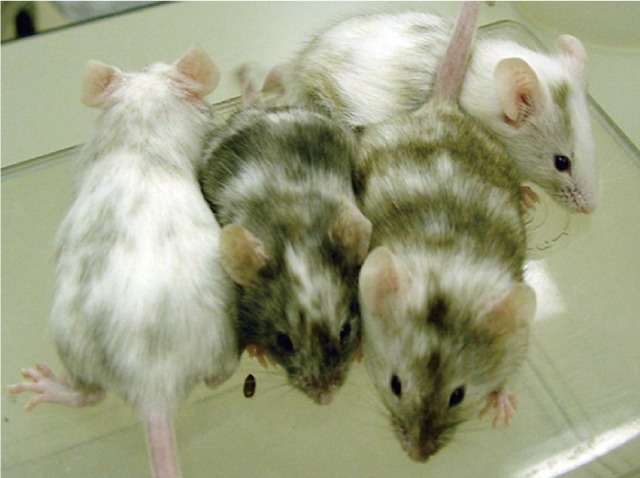 Reproductive Engineering Laboratory is investigating methods for collection, cryopreservation, and individual restoration of germ cells such as oocytes, sperms, and embryos, the origin of biological phenomena. These researches are applied in genome editing and the creation of genetically modified animals. 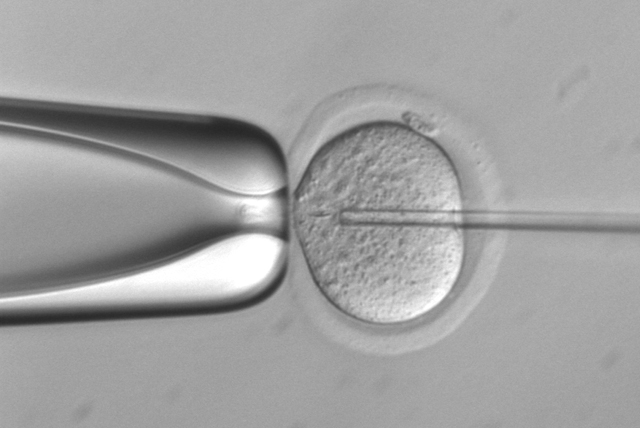 Department of Marmoset Biology and Medicine

Mice and humans are physiologically and anatomically very different, and cognitive functions such as perception, memory, learning, thinking, and decision are especially different between human and mice. Therefore, non-human primate models that have many physiological features to similar to those in humans are important. We aim to develop a reliable delivery system and safe new drugs and novel therapeutics for patients through developmental engineering and reproductive physiology of the common marmoset, a small primate species. 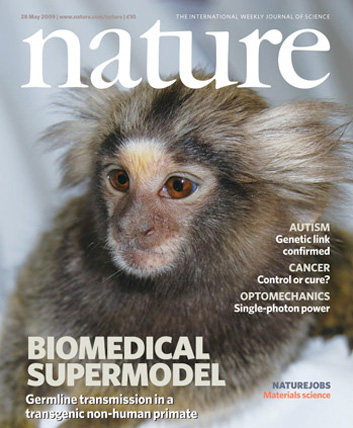 Animal models of human diseases play a significant role in elucidation of disease mechanisms and the assessment of new drugs and novel therapeutics. The common marmoset, a nonhuman primate species, bridges a gap between humans and rodent laboratory animals. We advance research for the development of disease models and veterinary care for applying common marmosets as human disease models. 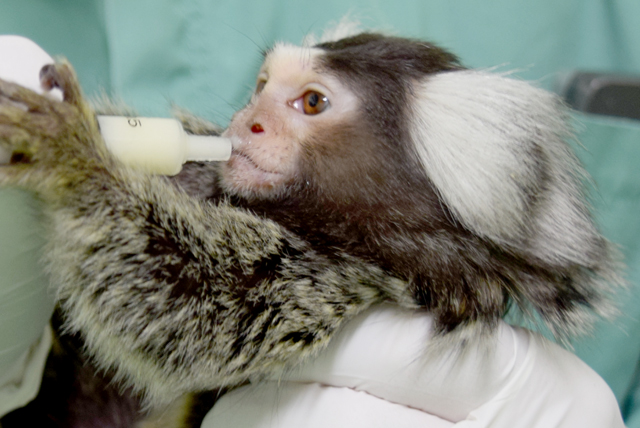 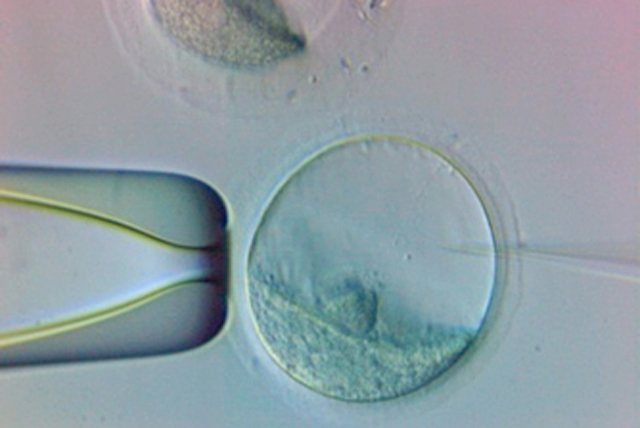 In in vivo experimental medicine, the ultimate goals of life science are the elucidation of biological functions of humans and triumph over disease. For these goals, we have been developing fundamental technologies over many years. Live Imaging Center performs in vivo imaging using magnetic resonance imaging (MRI), micro X-ray CT, two-photon microscopes, and in vivo fluorescence imaging. 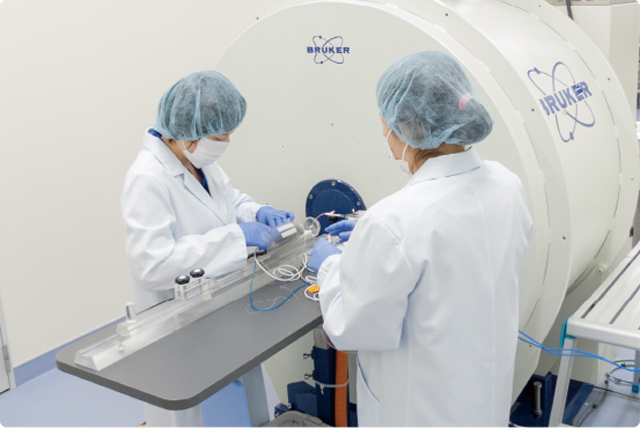